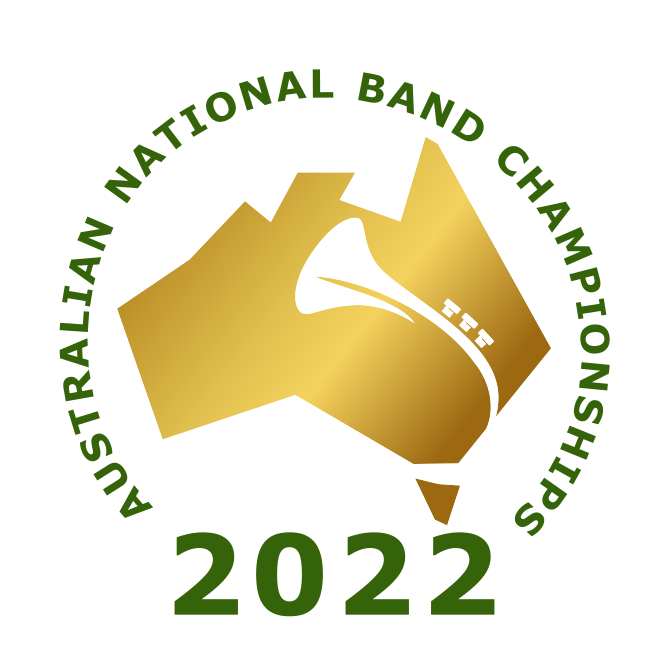 Unfortunately the 2022 Australian National Band Championships to be hosted in Tanunda, South Australia will not be proceeding as originally planned. The NBCA would like to apologise to those bands that may have begun to plan their preparations for this event. We certainly hope to be back in South Australia in the not too distant future.

The NBCA would like to announce that the Australian National Band Championships will be entering new and exciting territory in 2022. Bands will come together in their own states to compete Nationally with live stages and streaming to be held at various locations around the country. The NBCA are in the early stages of developing this proposal with further details to follow.